The Secret to Success is a Bad Attitude 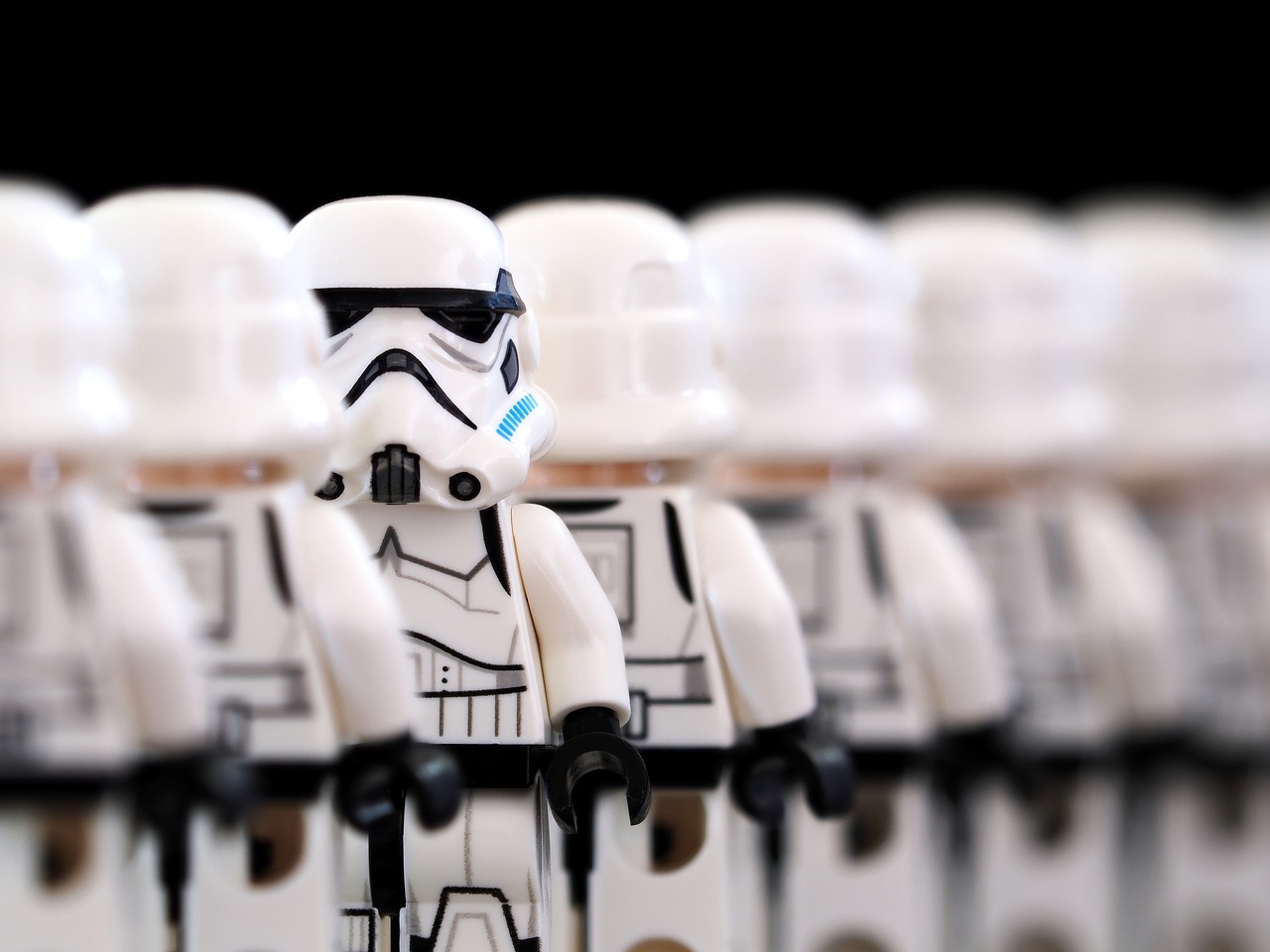 What if you knew you couldn’t fail? How positively would you be taking your fitness journey, right now?

Or, let me put it another way: what if you were free from the paradigm that physical improvements are impossible post-40?

What’s more, you no longer wasted time listening to people telling you that it’s pointless to even try; meekly offering you a frickin’ Werther’s Original as consolation.

I struggle sometimes, when I’m faced with the mental gymnastics necessary to believe every negative, instead of reaching out like a greedy child, and saying YES to every glimpse of opportunity and optimism.

I spoke to a lady recently who was asking me about my views on nutrition. She was listening intently, had been exercising for years, yet was unhappy with her overall progress. I was mid-flow, and thought she was getting it; understanding how a few small adjustments to her diet could help break her stall.

Then she came out with two statements; totally contradictory, but equally negative:

Firstly, she stated that all women over-40 suffer from hormonal issues that prevent them getting the bodies they want. When I suggested that genuine Thyroid imbalances aside, diet can help restore hormonal equilibrium in a large percentage of people: she retorted with:

“Yes, but we’re all different!”

In one sense yes. But in terms of genetic make-up, not really; at least not in the way it matters.

Either way, both statements were contributing to a belief that hope was futile. One could do one’s best to stave off an inevitable decline, but at the end of the day there wasn’t much that could be done.

The very next day I spoke to another woman of similar age who, when asked what she wanted to achieve stated:

“I want to be a bodybuilder! My friend is one, and I want it too.”

She held my gaze and waited for me to mock her or tell her it couldn’t be done. She was literally coiled in readiness to shoot down any challenge to her ambition.

All I could do was grin and reply:

And I genuinely believe that with the right strategy, she’ll experience an amazing transformation and an incredible journey.

The only real difference: mindset!

One person’s mind was effectively closed to new possibilities, while the other was practically defiant in the way she made her declaration. Not in the slightest bit naïve: simply brimming with excitement and drive.

The key to success is a bad attitude, plain and simple.

Let me be crystal clear: a bad attitude is a very good thing indeed!

I mean, haven’t you noticed that the people most often labelled as having a bad attitude are usually those who can’t easily be controlled or contained?

Now, I’ll normally spin off in a rant at the first hint of a label being applied. But when it comes to awkward, contrary, or just plain stubborn: I’ll wear those with pride.

In fact, I’ve never been good at doing what I’m told, and the more anyone ‘informs’ me I can’t or ‘shouldn’t’ do something, the more it fires me up.

And I guess I’m just drawn to equally defiant people?

Defiance, with a sense of wonder and aspiration for the positive, is a potent combination.

Because this truly is uncharted territory: it’s the area where self-discovery and personal development await.

This is the mindset that let’s you explore your capabilities and push boundaries further than you ever thought possible.

Goals and ambitions splinter-off and multiply, until that old ‘agreeable’ mindset – the one that saw you content to sit in a corner and rot – is nothing but a faint memory of a person you no longer recognise.

With a bad attitude such as this, there’s no room for failure. Because, you’re always pushing forward, always improving your position, always growing and developing as a person.

Become a rule-breaker. In fact, start setting your own rules!